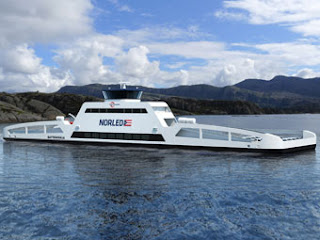 This was spotted from the crow's nest today and now I share it with you.

MARCH 22, 2013 — Rolls-Royce plc has signed a contract for the delivery of its Azipull propulsion and control system for a "ferry of the future" that will operate on battery power alone.
The vessel is being built at the Fjellstrand shipyard in Norway, and once in service will be operated by Norwegian ferry operator Norled between Lavik and Oppedal.
. . . . more . . . .
Posted by Steve at 11:35 AM 1 comment:

This mosaic of images from the Mast Camera (Mastcam) on NASA's Mars rover Curiosity shows Mount Sharp in raw color as recorded by the camera. Raw color shows the scene's colors as they would look in a typical smart-phone camera photo, before any adjustment.
PIA16769.jpg

Earthlings, here is a white balanced image with a blue sky. Does this make you feel more comfortable?

Support the NASA mission with a letters to your elected representatives.
Posted by Steve at 8:52 AM No comments:

In the process of using a "free" Internet QR code generator for SONic Geography, I have always had a suspicion that a different QR code result would occur depending on the website visited. There are differences. Look below and then read the explanation. 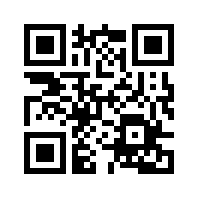 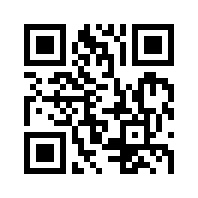 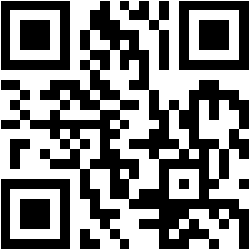 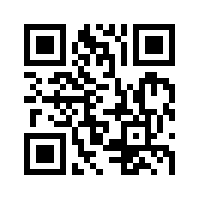 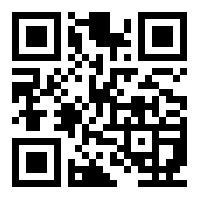 5.the-qrcode-generator.com_qrcode.png
My testing method was provided by QR4 - thank you. Beyond the obvious sneaky redirect in result 1 the explanation of the differences is found in this discussion thread from stackoverflow.com. The variable seems to be the error-detection algorithm.

From my investigation I recommend GoQR.me as they give you control over the QR code parameters mentioned in the stackoverflow thread.

Note the URLs of the "free" QR code generator websites in the QR file name of the .PNG

SONic Geography runs April-May, 2013 via NAISA.ca Toronto CANADA.
Posted by Steve at 10:00 AM No comments: 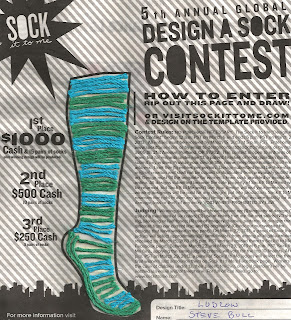 On a relaxing Saturday morning while listening to Click and Clack on WNYC and reading the Village Voice, I discovered this contest and here's my submission.
Posted by Steve at 11:37 AM No comments: